Host A Community Screening
There are no events on sale at this time. I want to see this film
Host a cinema screening 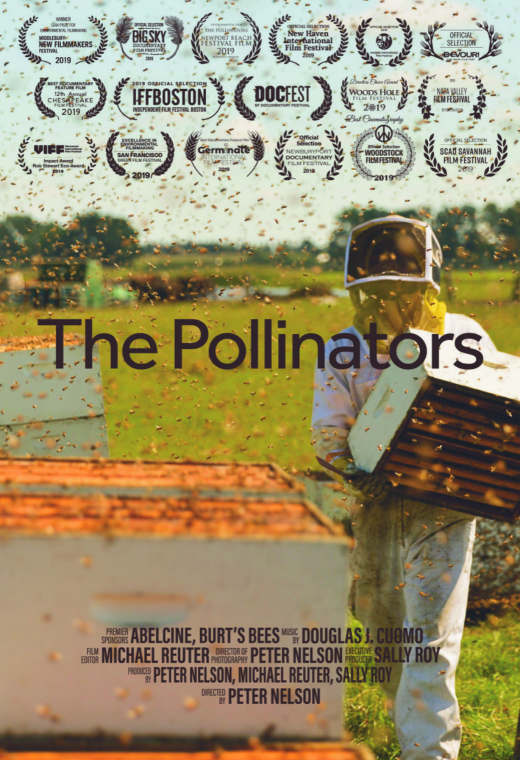 Thousands of semi-trailers crisscross the country in the dead of night delivering goods through the darkness to stores, warehouses and factories nationwide. But some of them carry an unsuspected and highly unusual cargo. Honey bees. Tens of billions of them are transported back and forth from one end of the United States to the other in a unique annual migration that’s indispensable to the feeding of America. One out of every three bites we eat, the growth of almost all our fruits, nuts and vegetables, would be impossible without pollination from bees. A new documentary feature, The Pollinators, directed by Peter Nelson and produced by Sally Roy, Nelson and Michael Reuter, presents the fascinating and untold story. And warns that the bees are in serious danger.
Host a cinema screening