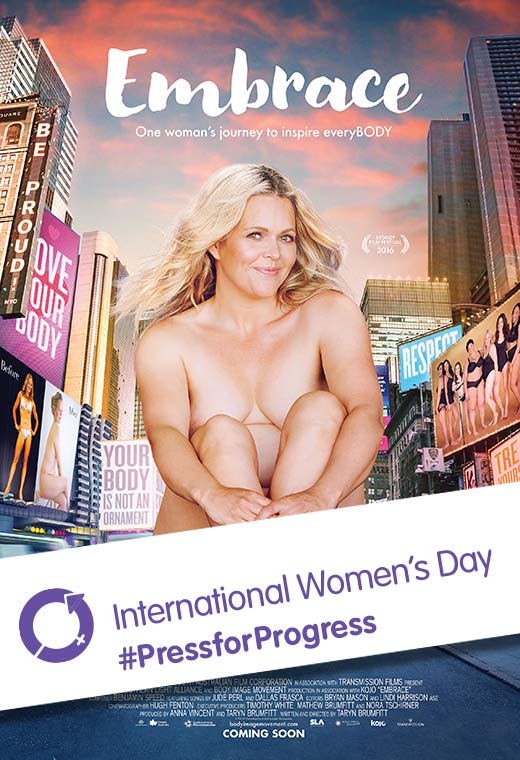 One woman's journey to inspire everyBODY

When body image activist Taryn Brumfitt posted an unconventional before-and-after photograph in 2013, it was seen by more than 100 million worldwide and sparked an international media frenzy. In her forceful debut, Brumfitt continues her crusade exploring the global issue of body loathing. She travels the world to interview an impressive range of women about their attitudes to their bodies, including: Mia Freedman, the youngest ever editor of the Australian edition of Cosmopolitan; Harnaam Kaur: the bearded dame; Nora Tschirner; Professor Marika Tiggemann; UK talk show host/photographer Amanda de Cadenet; body image blogger Jess Baker (a.k.a. The Militant Baker); and motivational speaker Turia Pitt.
Host a cinema screening