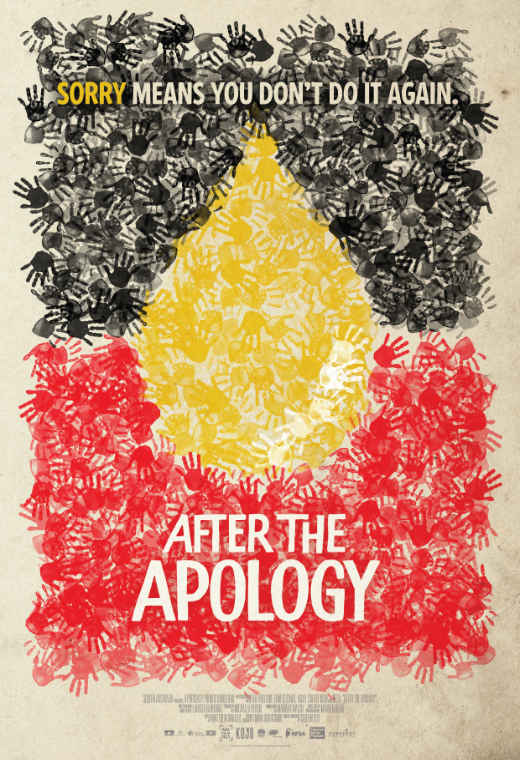 Suellyn thought FACS would only remove children in extreme cases until her own grandchildren were taken in the middle of the night. Hazel decided to take on the FACS system after her fourth grandchild was taken into state care. Jen Swan expected to continue to care for her grandchildren but she was deemed unsuitable by FACS, a shock not just to her but to her sister, Deb, who was, at the time, a FACS worker. The rate of Indigenous child removal has increased at an exponential rate since Prime Minister Kevin Rudd delivered the apology to the ‘stolen generations’ in 2008. These four grandmothers’find each other and start a national movement to place extended families as a key solution to the rising number of Aboriginal children in out-of-home care. They are not only taking on the system, they are changing it.
Host a cinema screening